Are you are a team player?


Nowadays it is more important to be a team player and have team skills than to work independently. In my opinion, whether it is required to be able to work in a team or on your own depends on your occupation.

Firstly, there are professions for which it is crucial to be a team player. As an example, the doctor-nurse relationship is vital because everyone’s well-being depends on it. The actual athletes that play on a team would no doubt need to posses this skill. Another example is leader positions and waiters. If you want to be a manager or a waiter, you will be required to have team skills.

On the other hand, there are jobs in which you will not be able to work in a team. For instance, while it is occasional for scientists to work in groups, most of them would work alone.

However, there is a reason why in school we are thought team skills and why it is very important to be able to work in a team. Nevertheless, there are people such as introverts that prefer to work on their own and feel uncomfortable interacting with other people. In fact, the main problem with being on a team is that you may end up doing all the work, which is another reason for people to desire working independently.

To sum up, while it depends on your career field, if you will be demanded to be able to work in a team, having team skills will aid you in finding a job as team skills are praised no matter in which area you work.

To my mind, it is more important to be able to work in a team, because sometimes it is easier to work this way, and having different people around sharing their ideas could raise the chances of successes not only for the team but for you as well. 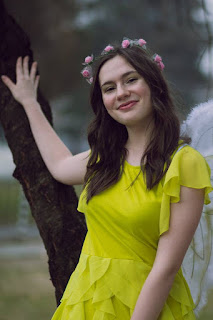 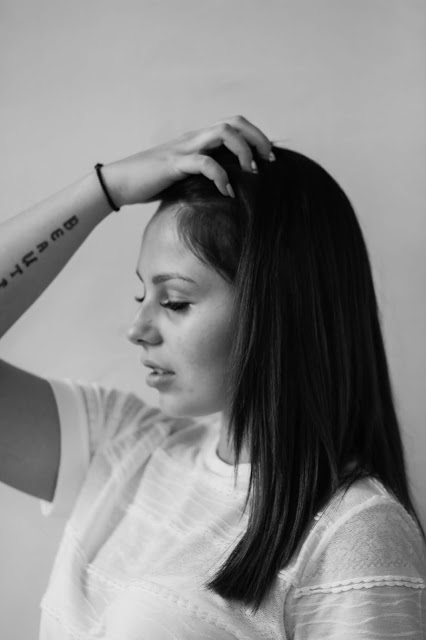 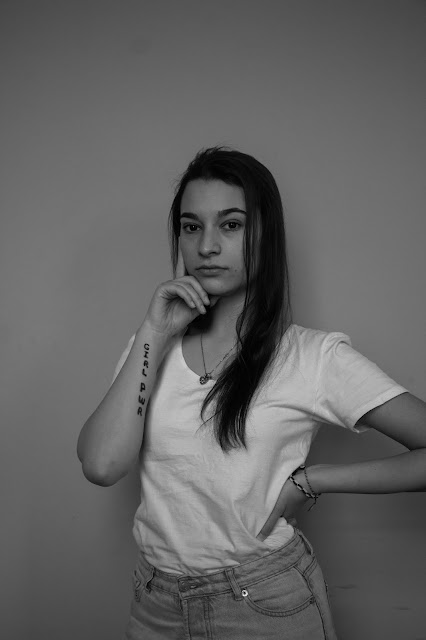 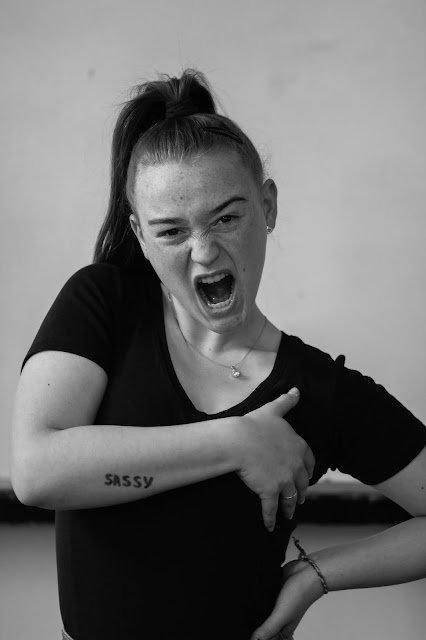